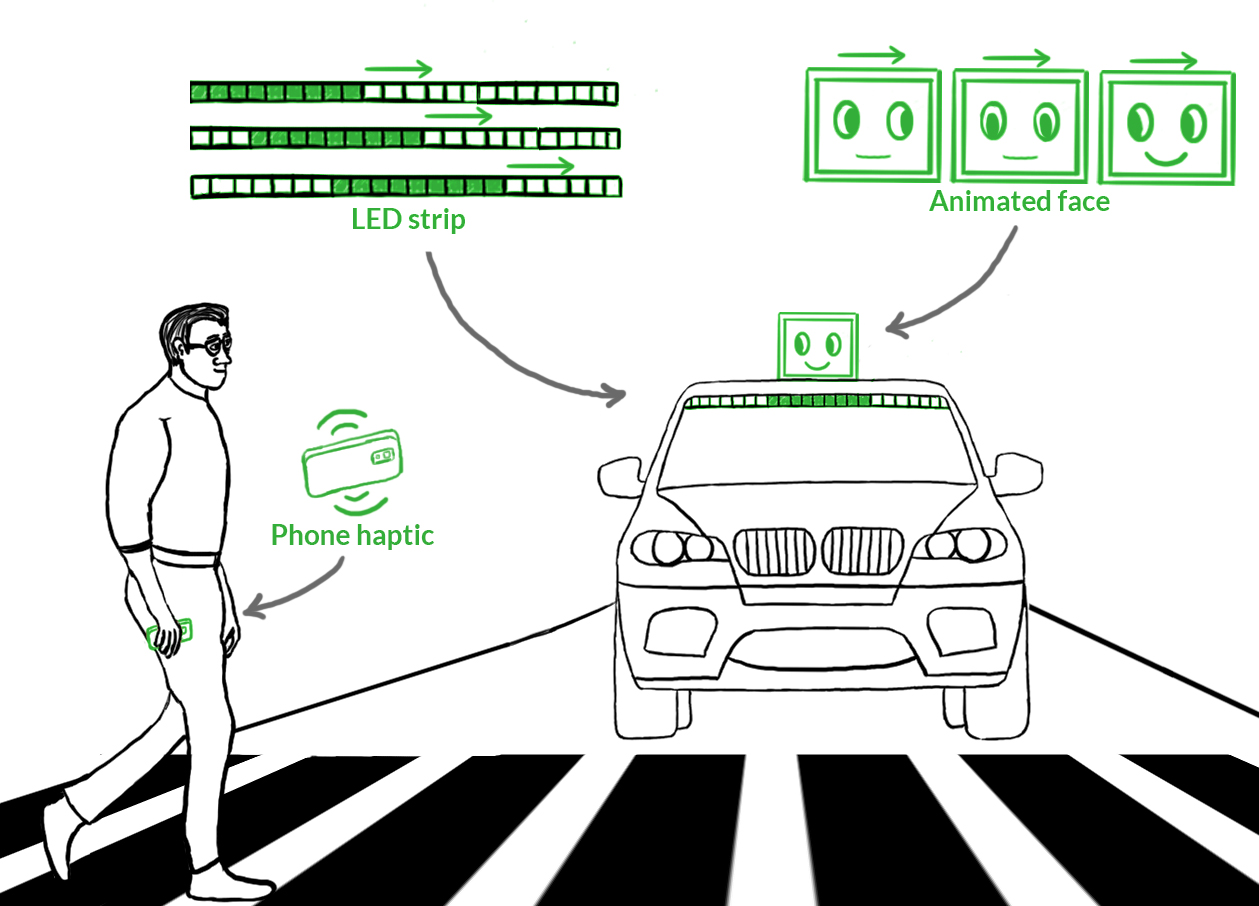 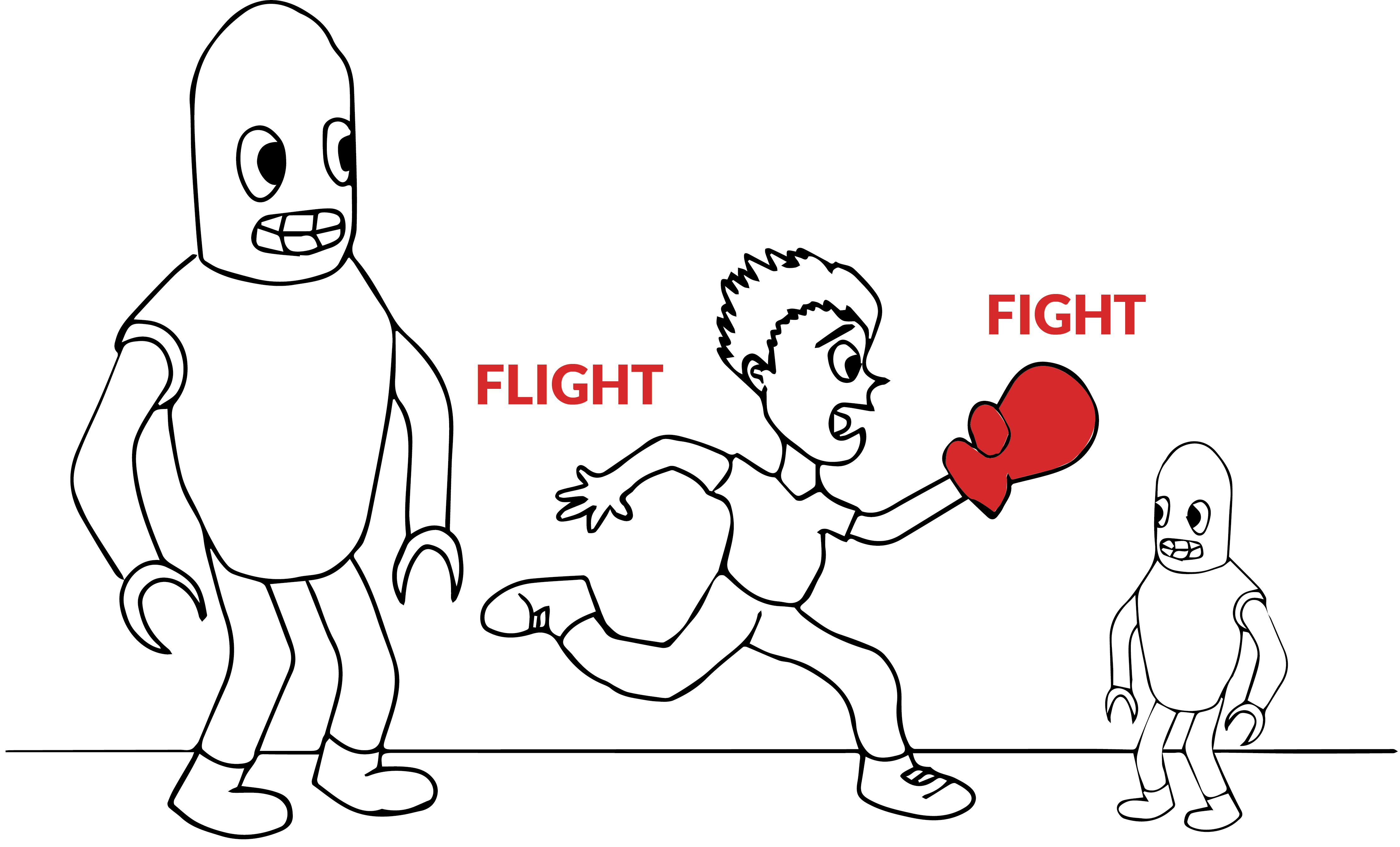 This project explores the question of safety in the interaction of people and robots in close proximity. In particular, we are looking at whether instinctive defensive behaviors that people exhibit when faced with threat stimuli manifest in similar ways when faced with unsafe robots. We hope to eventually incorporate the understanding of human defensive behavior in the design of robot behavior.